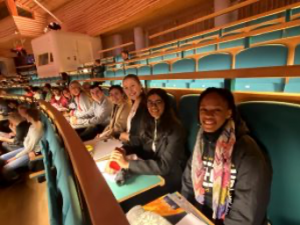 Co-founded by the great-nephew of Alfred Nobel, the National Society of High School Scholars (NSHSS) has supported millions of young academics on their journey to college and beyond. The organization is guided by the Nobel Prize mission – to improve society through knowledge, science, humanism, and world betterment.

Despite these stellar credentials, NSHSS was not receiving the exposure it deserved vis-à-vis other scholarship and student achievement organizations. To augment its image and standing in the education community, Rosica developed a strategic PR program designed to rightfully position NSHSS as a thought leader and to leverage the significant accomplishments of its members. 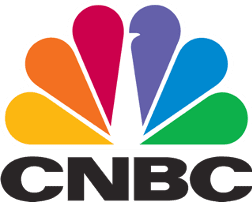 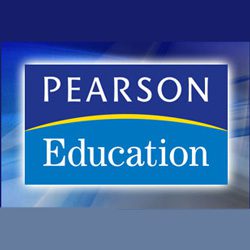 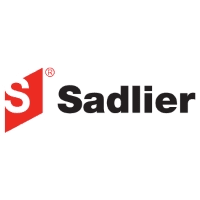 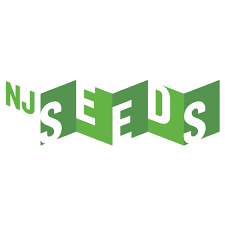 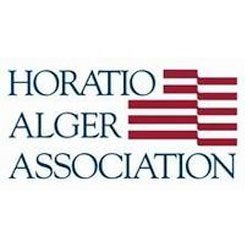 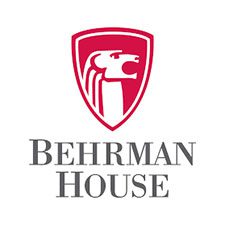 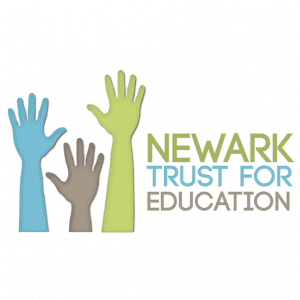 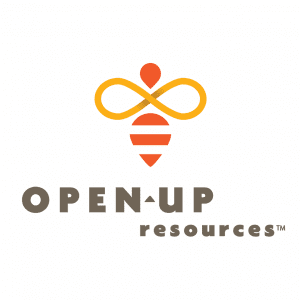