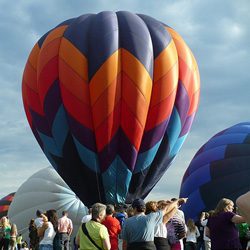 With an aim to inflate advance ticket sales and spark interest in the second largest hot air balloon festival in the country, Rosica developed a campaign that increased sponsorships, attracted visitors and generated significant media coverage. Unusual promotions and pre-festival events built buzz about the festival. Among the promotional activities Rosica created was a reenactment of the first hot air balloon flight involving a duck, a goose and a sheep under the care of a professional animal handler. Rosica sent mini hot air balloon science kits to schools and arranged for children to launch their products for the media. Bags of Famous Amos cookies affixed with tiny parachutes were dropped by Wally “Famous” Amos from a tethered balloon during a special preview of the event for the media. Rosica also executed a cost-effective poster contest that reached every teacher, parent and student in the state. As a result of the grassroots efforts in the schools and extensive media attention, the festival became the top summer tourist attraction in the region with more than 175,000 visitors attending the weekend event. Howard Freeman, executive producer, QuickChek New Jersey Festival of Ballooning, was elated with the results Rosica achieved. After Rosica’s first year helping to promote the event, Freeman said he received a call from his brother in Israel who had seen media coverage of the festival on CNN. 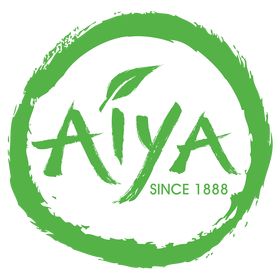 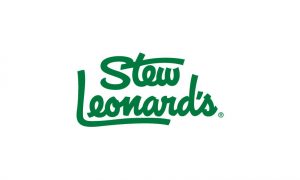 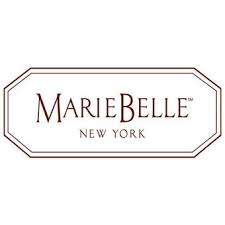 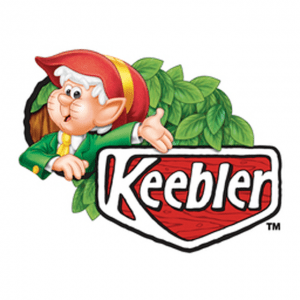 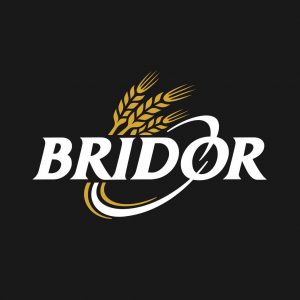 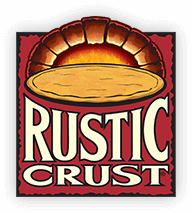 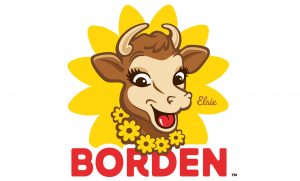 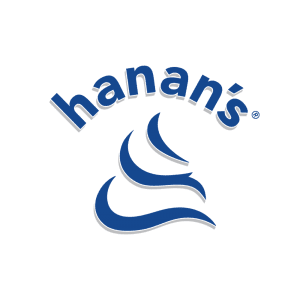 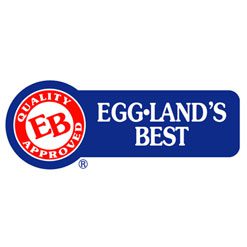 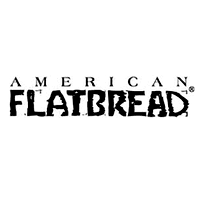