Radial Bat: Broken Bat Injuries a Things of the Past 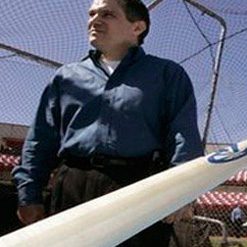 Radial Bat, a small, unknown startup, turned to Rosica for help telling the story of its innovative product constructed differently than all other bats and designed as a safer alternative to metal baseball bats. We scouted locations for a media event and selected the Yogi Berra Stadium for its association with a beloved Yankee Hall of Fame legend. The bat was displayed in two ways: in its finished form and also in its raw form as twelve wedges of wood to visually explain its construction. Ball players from ages eight to 18 were recruited to take turns hitting with the Radial Bat and give feedback to the media. Having researched the political reaction to a Little League player seriously injured by a ball hit off a metal bat, Rosica petitioned New Jersey legislators to draft legislation banning metal bats. Legislators were invited to the media event. Also a former Daily News baseball beat reporter and author of more than 20 books on the game came to the event to share his views on why wooden bats are valued over metals ones by baseball purists.

Stories about Radial Bat appeared in USA Today, the Star-Ledger and The Record while an Associated Press article ran in more than 150 papers around the country and garnered hundreds of online placements, too. New York radio stations aired stories about the bat as did New York television as well as network affiliates in nine additional cities. As a result, the company secured meetings with Major League Baseball, the MLB’s players union, Cal Ripkin Jr.’s bat company and the largest bat manufacturer in the world. 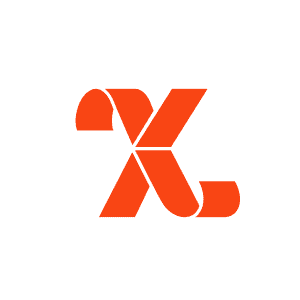 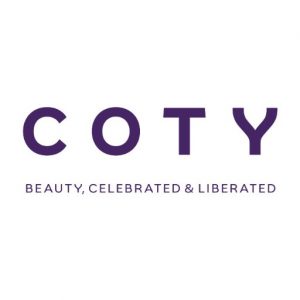 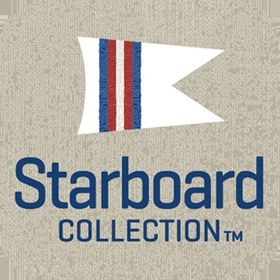 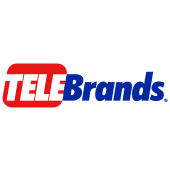 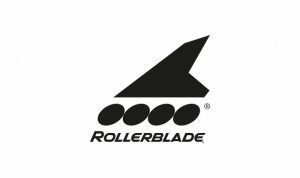 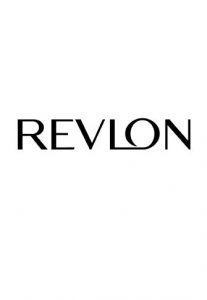 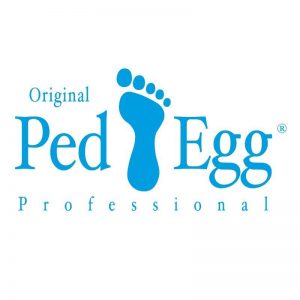 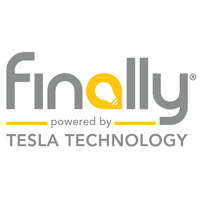 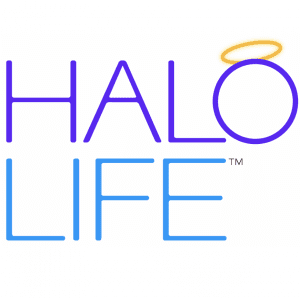